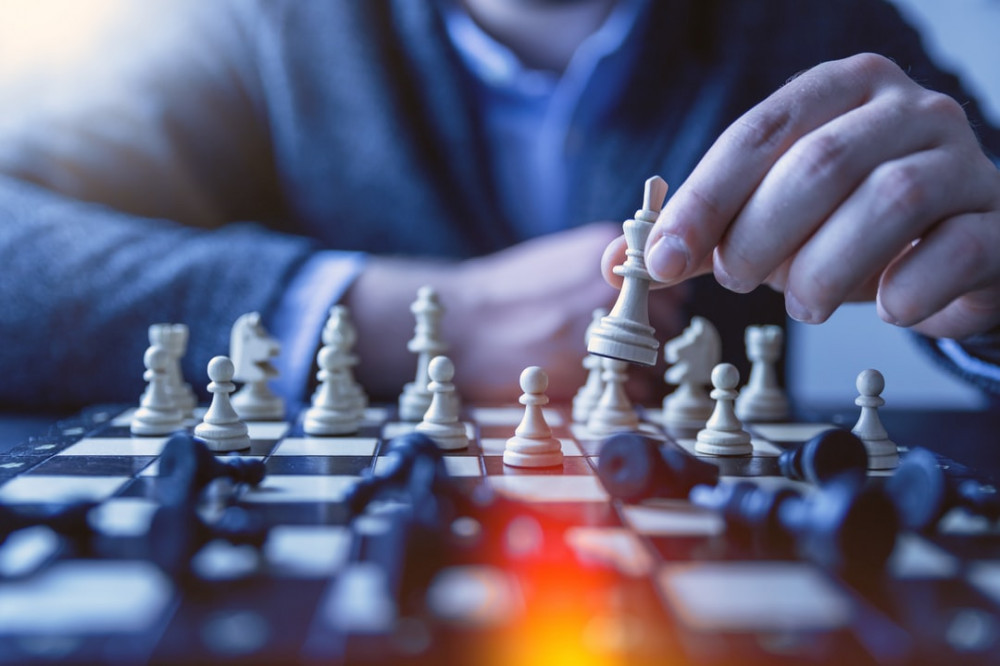 Have you ever found that you don’t have the control over your brain that you would like? When you try to focus on something, do you find that your brain has wandered onto a completely unrelated topic and is off on its own, out of control?

Do you ever find yourself in a room in your house with absolutely no idea why you went there? (I can assure you, you are not alone!) In that case, you will want to learn how to improve brain function and memory. These are my top tips.

This site includes some affiliate links – if you buy through my link I may get paid a commission but the price remains the same for you. Thank you for your support. 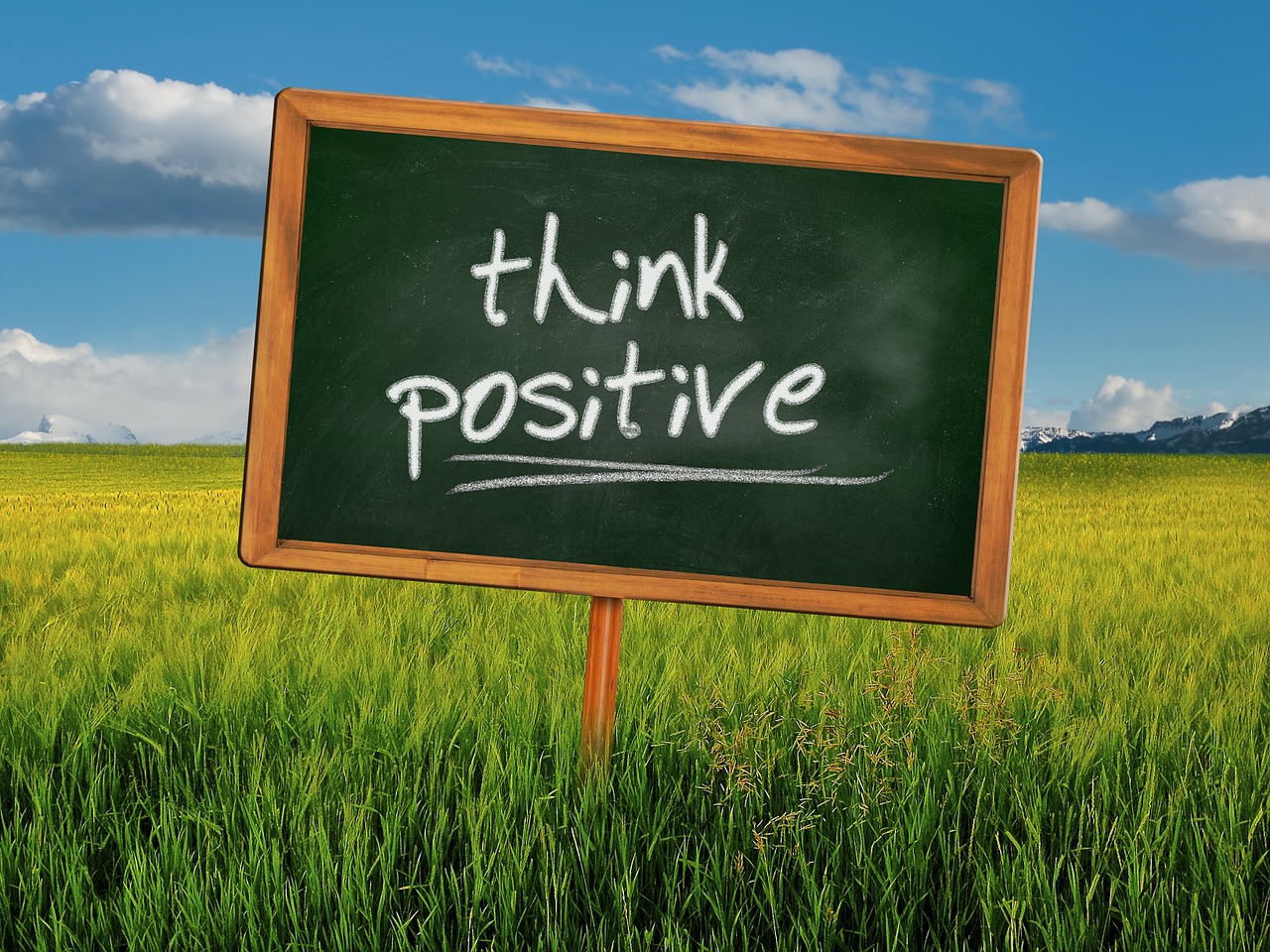 Talk yourself into having a good memory!

If you want to improve your memory, you must never, ever, say anything along the lines of ‘Oh, I’m sorry, I won’t remember, I have a terrible memory’. We believe most of what comes out of our own mouth. When our subconscious mind hears this, it says ‘okay, I will make doubly sure you don’t remember’!

Hal Elrod, the author of The Miracle Morning, had been in a devastating car crash. His brain damage was such that someone could visit him in the morning for several hours, take a break for lunch, and in the afternoon when they returned, be greeted by Hal as though they had not been there earlier.

While his memory did improve but was still very poor compared to how it had been before the accident. However, he realized that because he felt justified in having a poor memory, he had let it become a limiting belief.

Consequently, he created an affirmation that said:

He said it every day. I challenge you to do this if you have a bad memory! Not only did it work, but it persuaded Hal of the value of affirmations which he includes in his Miracle Morning practice which has changed lives around the world. 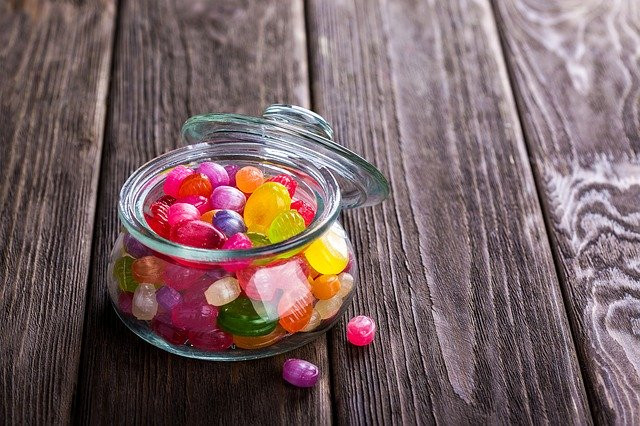 Sugar is the enemy of good brain function (sorry..)

I can hear myself groan inwardly as I type this as I know this is my own nemesis. Sugar is the absolute enemy of good brain function and memory. Essentially it has a drug-like reward effect in the center of the brain and it stimulates a craving for more.

Apparently, this comes from our hunter/gatherer days when the brain actively encouraged us to eat as much calorie-rich food as possible when found as we didn’t know when we would eat again.

Nowadays there is no shortage of food but this doesn’t stop the eat, reward, crave cycle. The bad news is that sugar actually reduces brain volume, especially in the area that stores short-term memory.

For me, I also find that I am thinking about the next meal almost as soon as I have finished the first which distracts me constantly from what I am trying to focus on. In addition to the obvious biscuits and cakes, any refined carbs (white bread, pasta, etc.) are not going to help you if you want to improve your brain function. 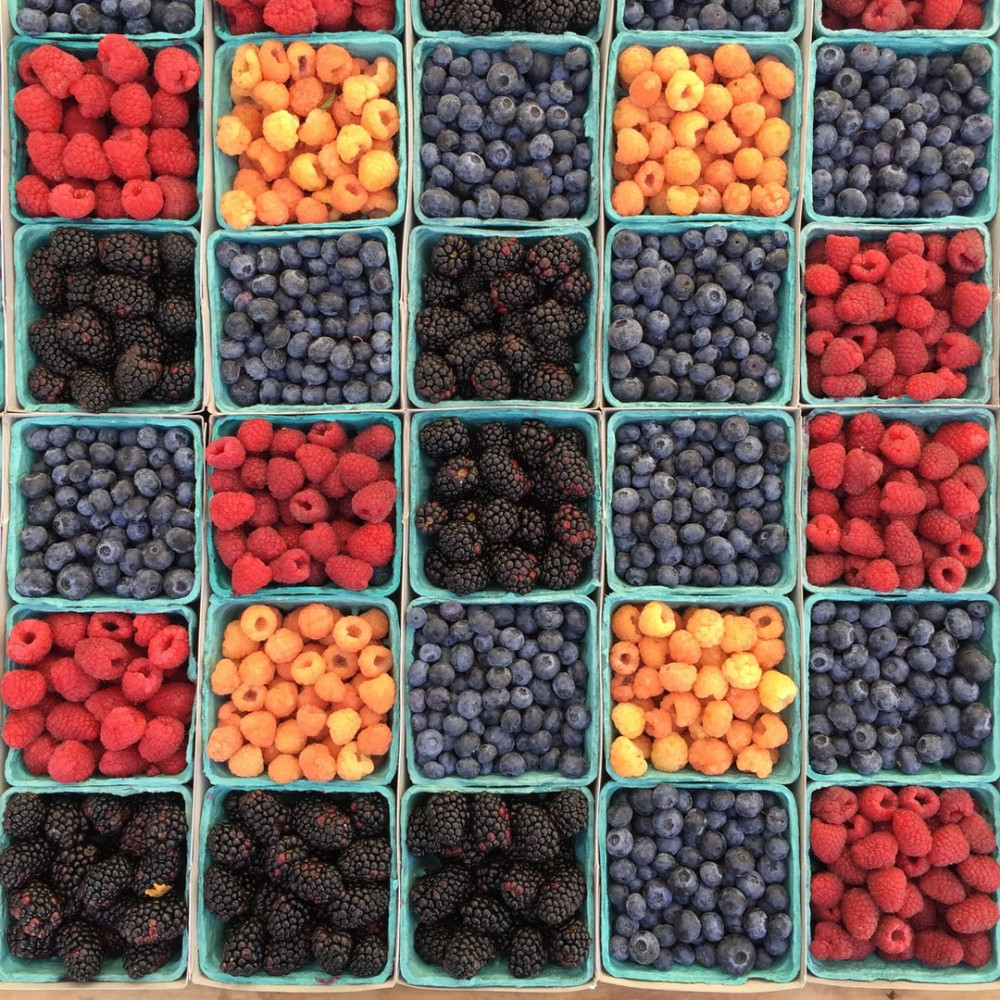 So, we know what not to eat, but what foods are the best for boosting brainpower?

1. Omega 3 Fatty Acids. Foods that contain Omega 3 Fatty Acids are essential for good brain function. The most well-known one that springs to mind is Salmon, however, there are around 15 really good natural sources of Omega 3 including vegan options which you can find here.

2. Blueberries. The anti-inflammatory and anti-oxidant effects of blueberries apparently improve communication between brain cells. Other dark berries such as blackberries and strawberries contain anthocyanins and other flavonoids that may support memory function.

3. Broccoli. This is high in vitamin K which also had anti-inflammatory and anti-oxidant effects. Can you see a bit of a theme emerging here?

4. Coffee. I was surprised at this one, however, the naturally occurring caffeine and anti-oxidants can give your alertness a serious boost. I had thought that this would be just an instant, short-term fix, but apparently, the consumption of coffee over the long term is also linked to a reduced risk of neurological diseases like Parkinson’s and Alzheimer’s.

It is recommended that you consume in moderation and go for organic coffee due to the implications of the use of pesticides.

6. Dark chocolate. Hurrah! You will find flavonoids, caffeine, and antioxidants in dark chocolate and cocoa powder which is great news for your brain and could boost both memory and mood.

7. Nuts. While walnuts are apparently the stand-out nut for their Omega 3 content, all nuts have a variety of brain-boosting attributes which include plant compounds, vitamin E, and healthy fats.

8. Eggs. These are a great source of vitamin B6 and B12. The absence of these vitamins has been linked to depression.

9. Green tea. I desperately want to like this and will definitely give it another go since learning that it has been proven to improve memory, alertness, and focus which is exactly what we are after! Apparently, it has a ton of other health benefits too so that is going on my next shopping list (along with pumpkin seeds!).

10. Turmeric. A key element of Turmeric, Curcumin, may improve memory, has been found to ease depression and aids the growth of new brain cells. In research is has been shown to reduce the symptoms of Alzheimer’s.

Each and every time you learn something new, no matter what your age, there is a specific impact on your brain. It forms new connections and neurons along with new neural pathways and adapts existing ones – this is known as neuroplasticity.

When we learn more things at an older age, Myelin is produced. Myelin is a mixture of proteins and phospholipids that form an insulating sheath around many of the never fiber in the brain which increases the speed of the connections.

When we don’t learn new things or have new experiences, our brains slow down and gradually become less responsive. Learning new things has been proven to slow down the onset of dementia and Alzheimer’s. And let’s face it, there has never been a better time to learn new things!

You only have to go onto Google or YouTube and there are lots of things to learn for free. Find something that sparks your interest and get going!

As you exercise, the heart pumps more blood to the brain. This in turn delivers more oxygen and nutrients which in turn create an excellent environment for the growth of brain cells. Quite apart from the science which is well documented – it just makes you feel good!

If you generally don’t like to exercise, think if there is anything that gets you moving that you could enjoy. Dancing for example or even just going for a walk. Or perhaps some sort of team sport? People who exercise regularly tend to be happier and less stressed.

I should say that if you can walk in sunlight (unless you live in a hot country!) in order to top up on vitamin D, that will be beneficial as a deficiency can cause cognitive impairment.

In cold countries, where possible, try to make sure you get enough sunlight or take a supplement. Naturally, remember your sunscreen and hat. (Not often required where I live!) 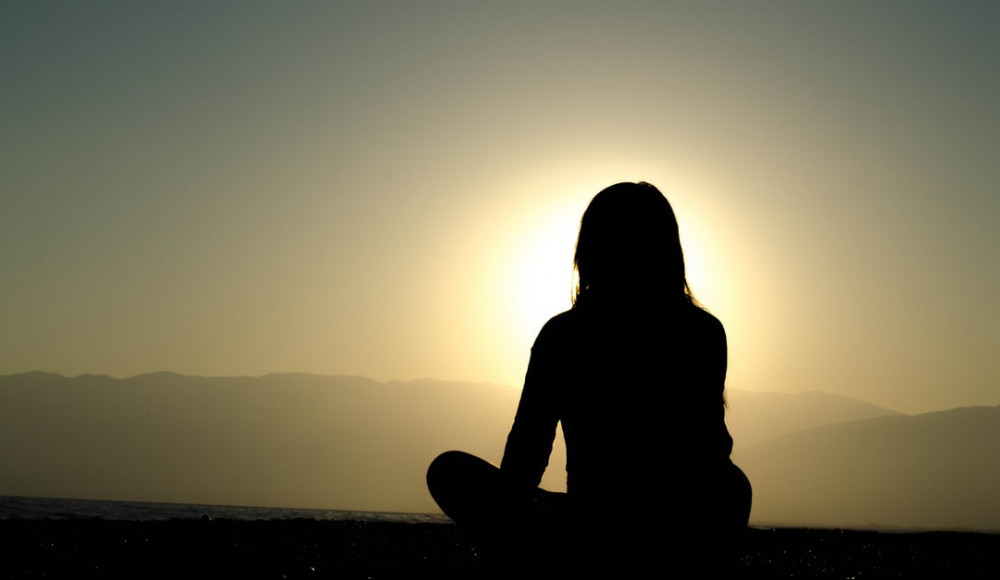 Two benefits of meditation on the brain are a) the area of the brain responsible for learning actually grows in size! and b) the part of our brain that keeps us attuned to the present moment and the ability to ‘look at a thought’ without necessarily following it wherever it may lead has improved capabilities.

You can read more about these interesting findings in an article by Mindworks here. If you are new to meditation you might like to read my article Learning How To Meditate At Home.

There is such a lot that we can do to help ourselves in the brain department! I am not expecting anyone to take all of these onboard but if there are one or two changes you can make it, could pay great dividends.

Do you have difficulty with clarity of thought and focus? Have you struggled with poor memory? Or are you as sharp as a tack? Either way, I would love to hear your own stories.

4 thoughts on “How To Improve Brain Function And Memory” 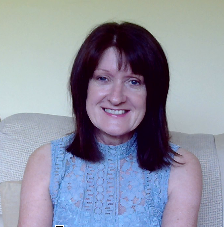